As is fairly typical, in the story from Luke 20 this week, Jesus replies to a conundrum with a conundrum. He’s given a sort of riddle about a woman who marries seven times – and just not seven times, but seven brothers, in succession. Each brother dies, leaving her a widow. After all, marriage vows are only valid while both partners are alive, right? “Until death us do part,” as we used to say, or “until we are parted by death.” And the Sadducees, who are among Jesus’ critics, want to know: “In the resurrection, whose wife will the woman be?”

They don’t believe in the resurrection, you see, and so they are trying to mock him, to show how silly and unworkable an idea eternal life is. They are trying to demonstrate that the things we hold dear in this life, including the bond and covenant of marriage, will make no sense in the next life. And they are trying to depict Jesus as a kind of oddball faith healer and snake handler, whose fundamental claims just don’t make any sense. And, of course, they are right.

Jesus is very easy to mock. Eternal life is a silly and unworkable idea. And the fundamental claims of Christianity really do not make any sense – especially when compared with the values of the secular world. This was true in Jesus’ time, and it is still very true in our day. 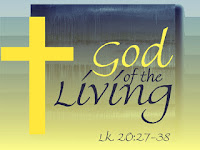 Let’s start with the most striking of the implicit assertions made by the Sadducees: The fundamental claims of Christianity just do not make any sense.
Let’s see – love God and love your neighbour. That’s fundamental, right? But most of our world is obsessed with power, prestige, wealth and control. If we but admit to the existence of God, then we have to acknowledge that the things we have are simply lent to us. We are stewards of our possessions, including our earthly bodies. All that we have is a gift from God, and only of value while we are alive on this earth.

But the culture we live in says this is my home, my money, my whatever. And I can do with it whatever I want. But when we acknowledge the existence of God, we also acknowledge that we are not in control, not the ultimate judge, not the great power of the universe – or even the family. But the world says otherwise. Our society is full of people who insist on their own way, on their own individual authority. It happens at the simplest levels of human interaction, and it happens at the highest levels of government and industry.

And those two points – not owning things and not being in ultimate control – they are just the first two steps toward acknowledging that God exists. It’s still a long, long way before one can love God. And what about loving our neighbour? Our society doesn’t always uphold this, does it? So, loving God and loving your neighbour as yourself – these two great commandments to those of us who profess and call ourselves Christians: They are not the values of our country, of our society or of our world.

Then there’s the idea of eternal life – a silly and unworkable idea. The Sadducees have shown us that. When we think of eternity like this, we are failing to use our imagination. The problem is that they – and we – have failed to imagine it as something we will actually like. And yet we are promised ineffable joys, never-failing care, the strength of God’s presence, rejoicing in eternal glory, being received into the arms of mercy, into the blessed rest of everlasting peace, and being reunited with those who have gone before in the paradise of God.

When you talk about those things, on that kind of scale, then wasting a lot of energy on whether we will live forever, or to whom we may be married, or whatever – well, it seems a whole lot more like another manifestation of that power and control thing, doesn’t it? “I demand to know, and I can afford to pay for the knowledge” or something like that. Yet, the fullness of God’s love and truth is not known to any of us – not yet. And that’s exactly why Jesus is so easy to mock.

We don’t know everything. As St. Paul says it, “Now we see in a mirror, dimly.” Remember, that in the first century, a mirror was not likely to be one of today’s manufactured, perfectly smooth and clear glasses. Looking into a mirror was like looking into a brook or stream, or into a highly polished rock. Now we see in a mirror, dimly, but when the end comes, “we will see face to face. Now, I know only in part; then I will know fully, even as I have been fully known.”

So, we have a call to live the way of truth, the way of hope, the way of love. The journey of faith is not a life lived without doubt or questions, the life of a Christian is not one without trial or travail, and the earthly pilgrimage is not about control and power. It’s about truth, hope, and above all, love. And all of this begins not with “I insist” or “I own” or “I want” – but with the simple, elegant and hopeful proclamation, “I believe.”

Posted by Whitestarhaven's Ramblings at 16:35 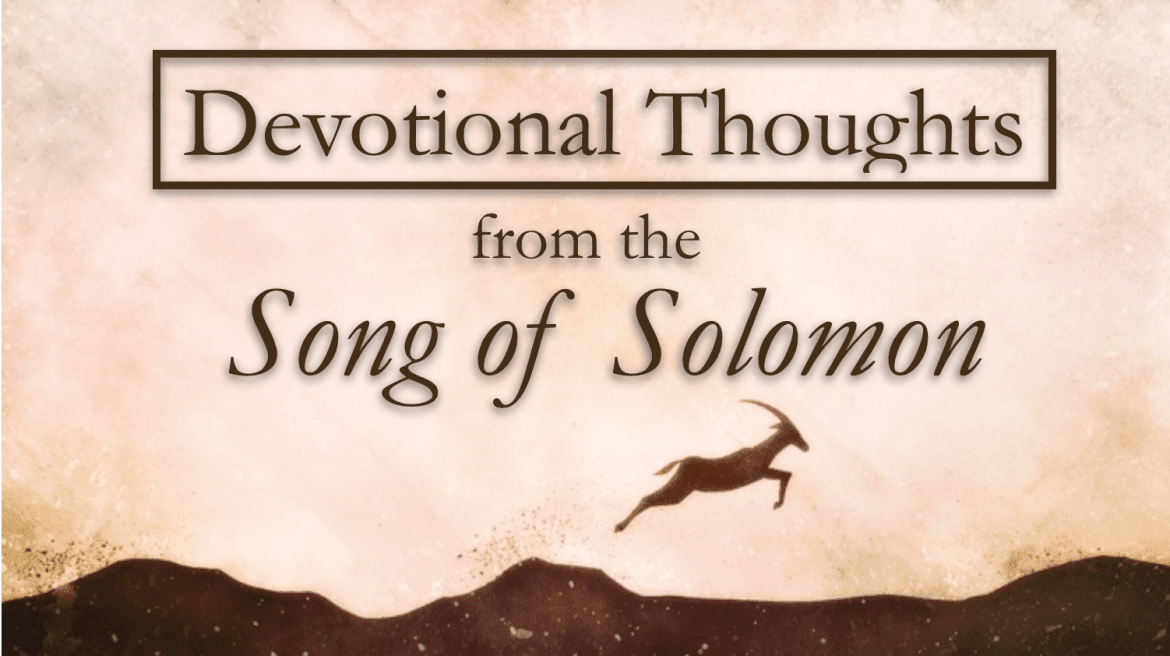